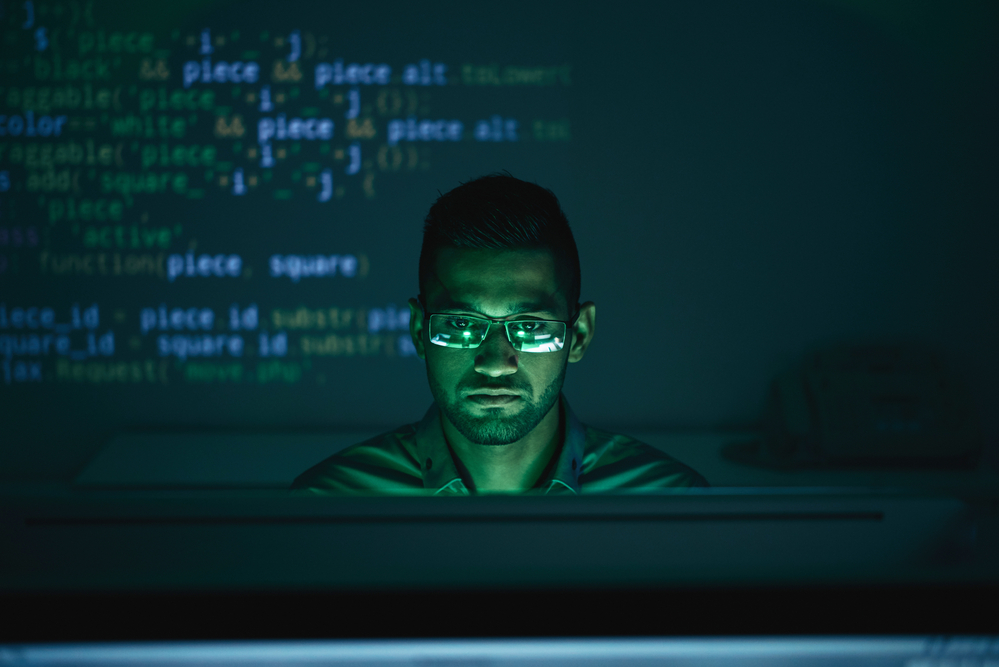 AWS (Amazon Web Services), Azure and GCP (Google Cloud Platform) are 3 main big players in the cloud market today, however this post is dedicated to a comparison between 2 specific storage solutions provided by AWS & GCP. Amazon Glacier AWS, The great cloud eco-system provides Amazon Glacier which serves as a cold storage service for the enterprises. Glacier is […] 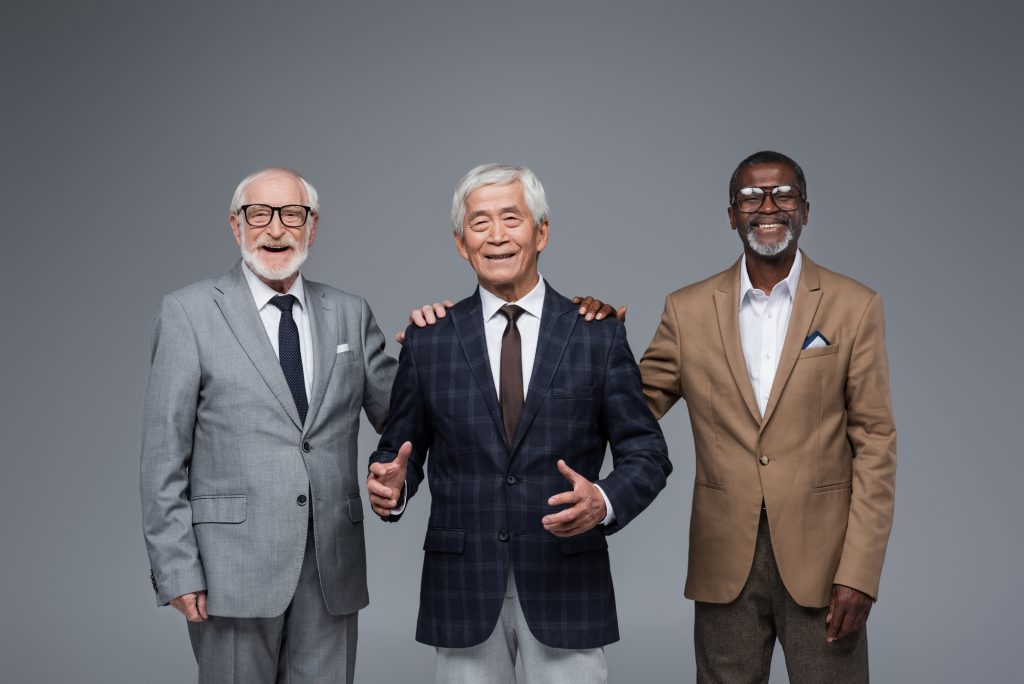 What does this thought provoking phrase means in this context? In the developer fraternity, the saying “Less code, less bugs” is really famous. On the similar lines, one can say “Minimal Infrastructure, Minimal operational efforts”. The ‘Why’ Factor What makes us think that there is even a need to get rid of servers? Product Startups can […] 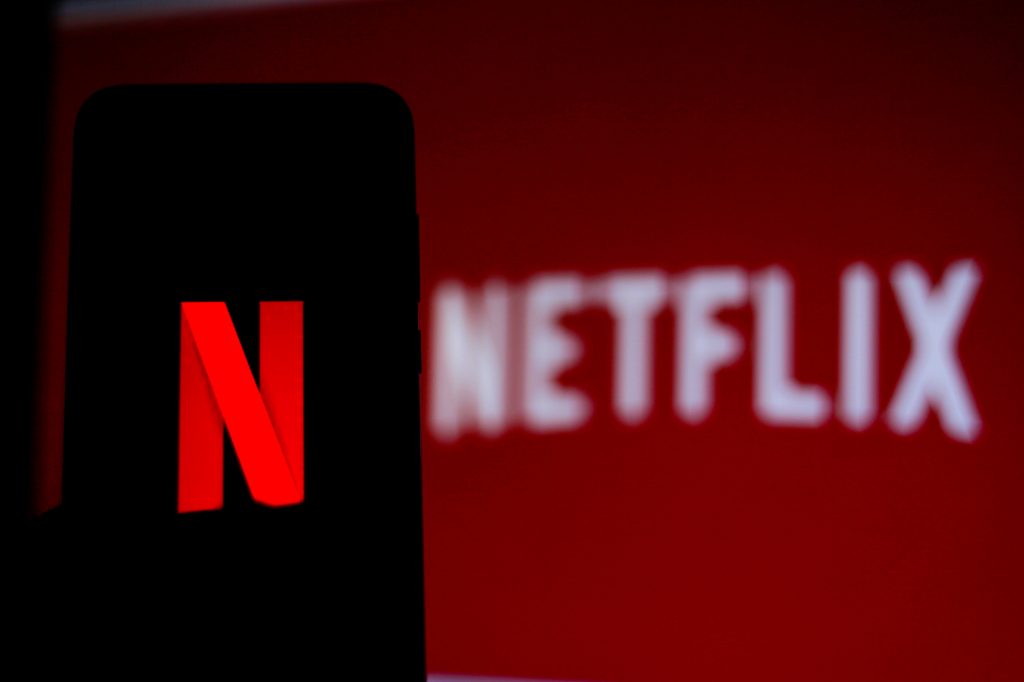 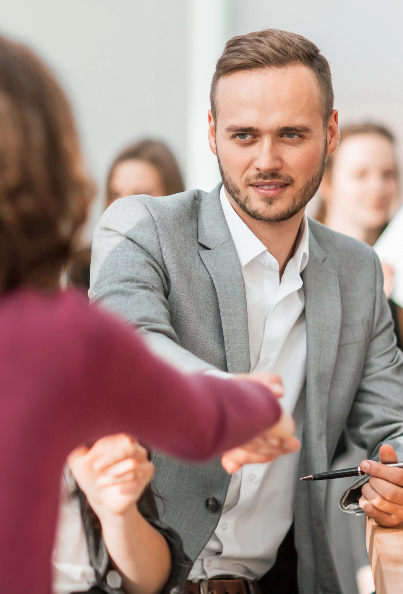 What is app security ? Mobile app security is the extent of protection of mobile applications from malware and the activities of crackers and other criminals. The term can also refer to various technologies and production practices that minimize the risk of exploits to devices through their apps. A mobile device has numerous components, all of […] 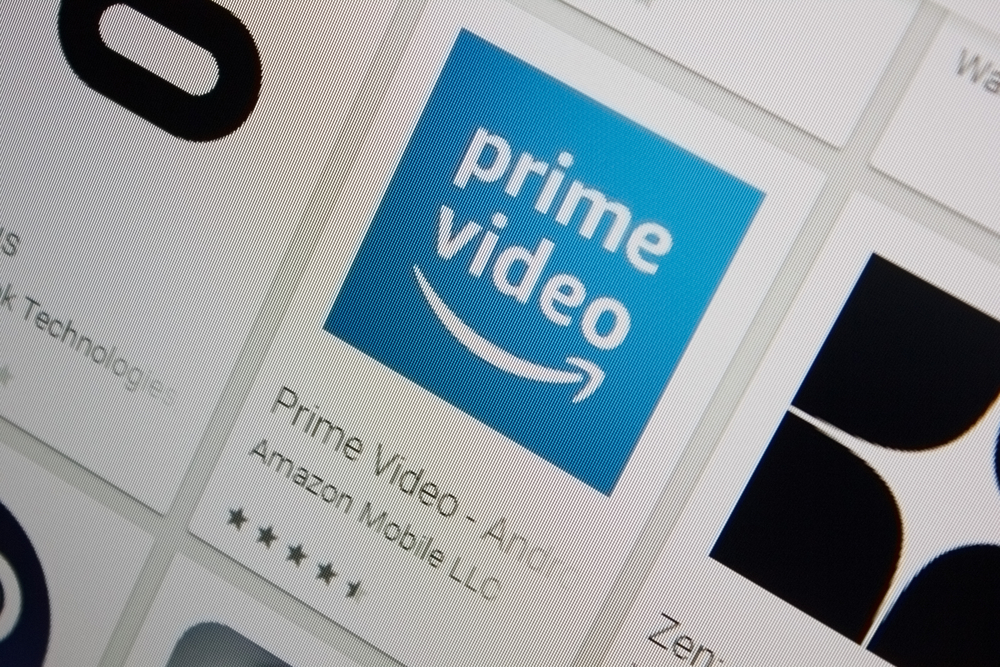 Video streaming is now part of our modern daily lives, which means no more TV schedules and much more choice. When it comes to Video streaming apps, Netflix and Amazon Prime video are most preferred. Which among them gives better experience? Lets take a look at some major points which will help you draw a […] 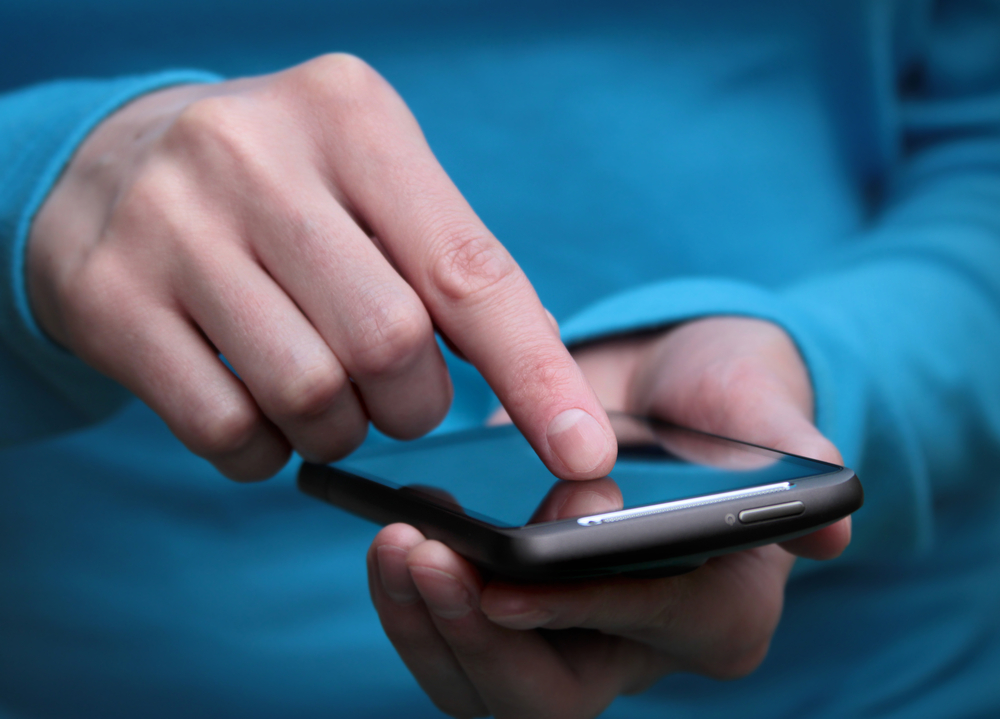 As the popular saying goes “Images speak louder than the words“, it is quite true for today’s websites, apps and the viewers since they have limited time span to communicate and engage with the users. For a better understanding lets categorize webites, mobile apps and other applications as apps. There is a segment of apps […] 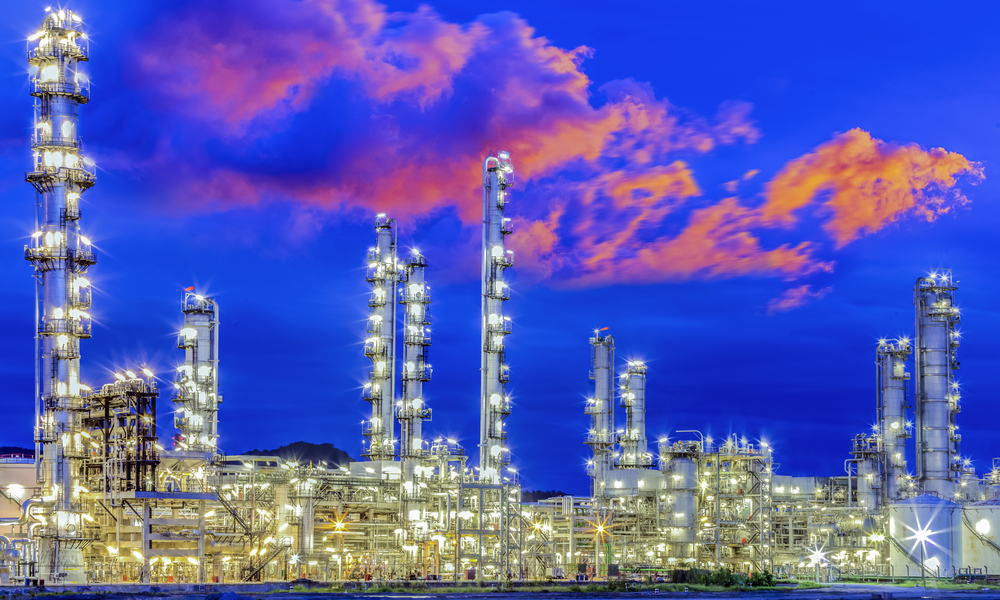 Looking at the cut-throat competition in the market, no one can deny that the ability to scale in less time is of paramount importance when it comes to a tech product. Businesses in growing phase are often critical about the scale at which they operate. In such conditions it is pivotal that their tech products […]

Selenium has been a pretty popular tool among automation testers. While there are multiple ways to use it, the most popular option had been to use it with WebDriver. Using Selenium with WebDriver requires the testers to have a good hands-on programming knowledge and is also tedious especially when the product is having quick releases […]